How To Get Rid Of A Smoke Smell

If you smoke or are living in a house or apartment previously inhabited by a smoker, you know that smoke smells do not go away easily.

Even worse, the smell gets in your HVAC system and is distributed throughout the house destroying all of your fresh air.

We're going to show you two fairly easy ways to completely remove the smell of cigarette smoke from buildings and your car's interior.

So, put away the banking soda, the vinegar, and the hydrogen peroxide. Instead, Let's look at what you can do to effectively remove smoke smell, remove carcinogenic residue, and improve the overall air quality in your home or vehicle.

Unlike our AQM packets, Odorxit Magic is an instant solution for removing cigarette odors from your car or house fast.

If you're trying to get smoke smell from a building, Magic will help you remove the odor in minutes.

To get rid of smoke smell in your house, follow these simple steps.

That's it! Odorxit Magic absorbs odors. Since the formula is highly concentrated in the spray, it works very quickly and it will work only on the surfaces that you spray.

HEPA filters and professional ozone treatment can help some with the smell in your car, but OdorXit Magic is faster, easier, and more powerful than other odor-removing and deodorizing spray products.

Simply spray the 18 oz bottle over all the surfaces in your car to remove the smell. You can also spray some into the air vents and let the car run for a bit to disburse the spray.

Odorxit Magic for Yourself 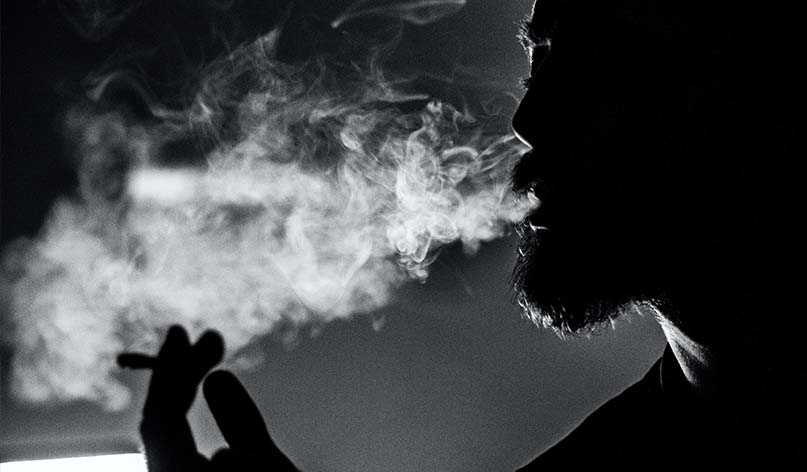 Our Magic is safe to use on yourself and on your pets to remove smoke smell. Simply spray it on your hair, clothes, and even your skin.

Before we get into effective smoke odor removal, we need to understand a few important facts about how to get smoke smell out. 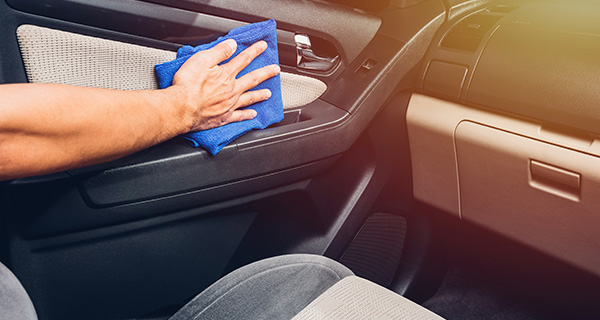 A deep clean is good for many reasons. However, simply washing the walls of a building won't get rid of smoke smells. Smoke odors from smoking and leftover cigarette butts seep into the surfaces of your home and car. If you sprinkle baking soda and distilled white vinegar in the water, it still won't eliminate the smell. 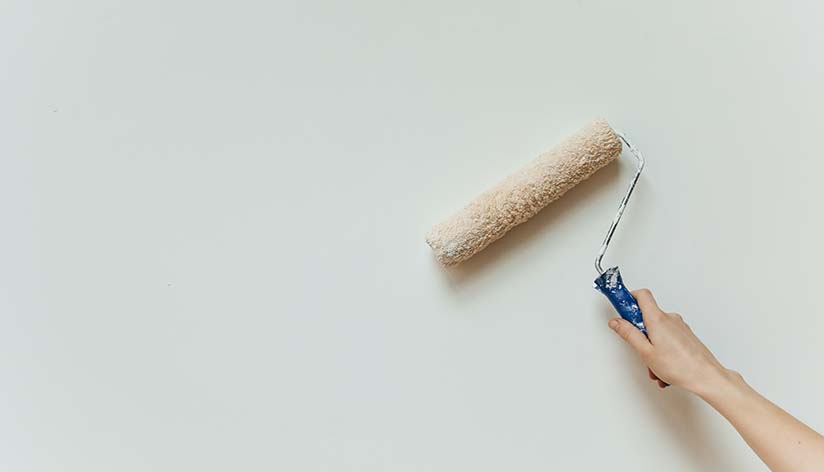 Painting the walls in your home doesn't qualify as a way to remove smoke smells. Instead, this will trap odors for a short amount of time. Within a day or less, the lingering odors trapped in the wall will reappear. Even worse, now there's an extra barrier protecting the stench from any smoke smell removal techniques. 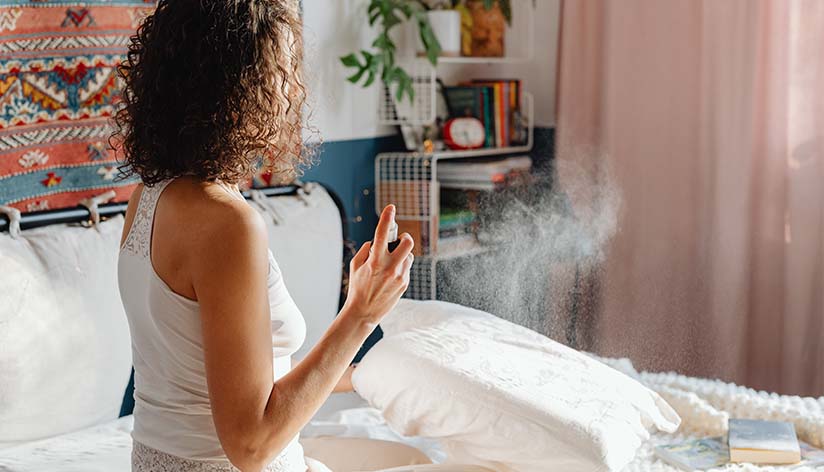 These home remedies to get rid of the smoky smell left by cigarettes prove to be ineffective. Baking soda, distilled white vinegar, air purifiers, and even laundry detergent have failed to totally remove smoke from vehicles, clothing, and home. Instead, they tend to just mask the smoke smells. 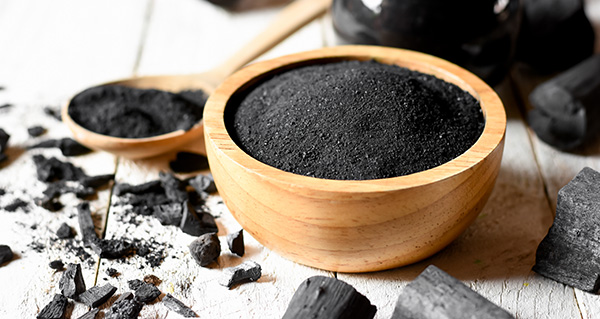 Don't use activated charcoal. It's messy, doesn't work, and your walls could even end up dirtier than before. It is true that charcoal absorbs toxins, but it is not effective for odors like smoke smells.

Using various substances to try to seal the walls in your home also doesn't work. The lingering smells will break through the seal and continue creating the smoky odor, no matter how much you deep clean and seal. 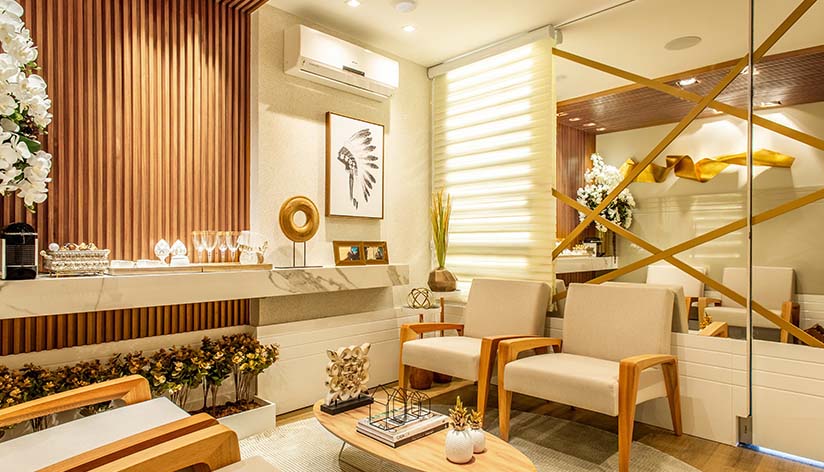 An ozone generator or air filter/air purifier will not remove odors or act as a smoke remediation machine. As mentioned, the odors naturally soak into surfaces. This makes it difficult for an air purifier and regular cleaning solutions like bleach, baking soda and laundry detergent to get rid of the smoke smell.

If you've just moved in, all of the new surfaces like your upholstered furniture won't have had time to absorb the smoke smell. You'll want to move all of the furniture out before you use your AQM packet.

If you have been smoking in your home for a while, all the windows, furniture, and hard surfaces like walls and wood floors will have already absorbed the smoke smell. Leave everything exactly where it is and get our larger pack of AQM to remove the smell from both the rooms and furniture.

Here's a list of the tools you'll need to get started:

Important: Remove all cardboard from the room before using the AQM packet. The cardboard will absorb all the gas and prevent it from doing its job. 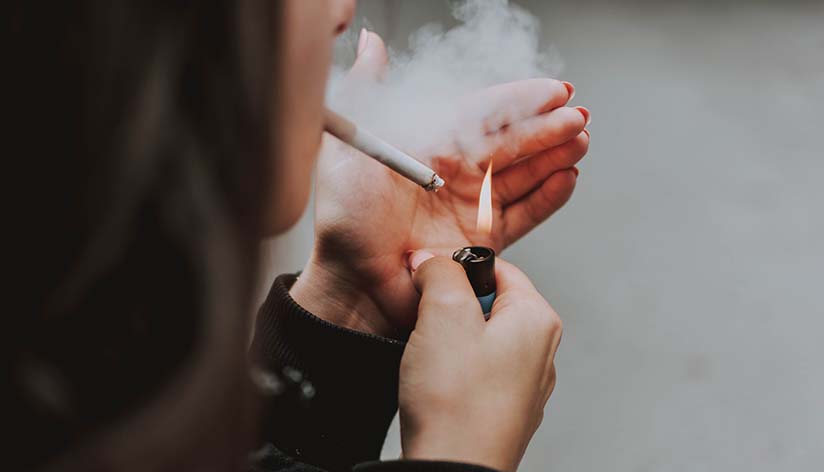 Your first goal is to remove as much of the tar and nicotine buildup as possible.

To begin, take the three buckets, fill one with warm water, one with cold water, and leave one empty. Next, add real tri sodium phosphates into the warm bucket. You'll need a ratio of 1 cup TSP to 1 gallon of water.

To use the TSP solution, follow these simple steps:

If the room is more than 1,000 ft or is full of furniture, you will need the 25-gram packet. Otherwise, the 10 g packet will be sufficient.

Step 2: Releasing the magic of AQM

Now that all the walls are clean, take your AQM packet and open it.

If you have two floors in your home, you will need two packets. If the two-level building has over 800 ft on each level, you'll need two 25 g packets. Otherwise, two 10 g packets will be sufficient.

Next, you will need to do the following:

To remove smoke particles and smoke molecules embedded in your vehicle's surfaces, you'll need a small fan and an AQM packet. 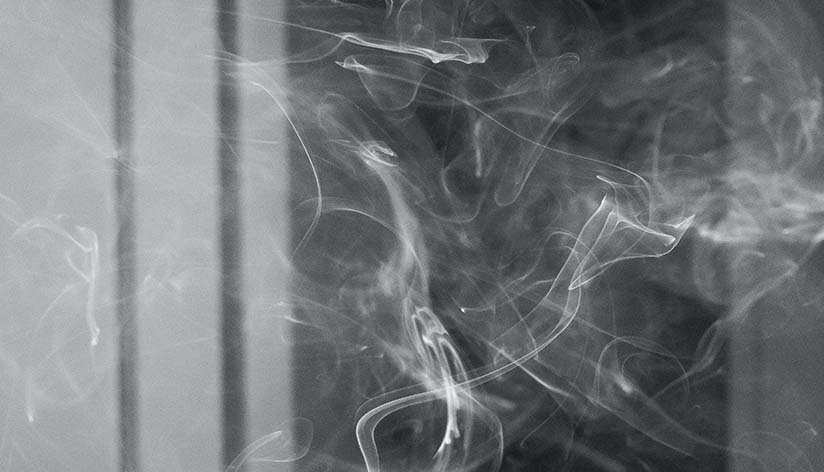 What kills the smell of smoke?

AQM packets and Odorxit Magic will kill the smell of smoke. The products are natural, pet-safe, and only need to be used once.

How long does it take for the smell of smoke to go away?

Without using OdorXit, it typically takes 6 months for the smoke smell from cigarettes to go away. It can be even longer if the smell has seeped deep into the walls and furniture.

How do I get rid of the cigarette smell fast?

Get rid of cigarette smell fast using OdorXit Magic. Simply spray it on the walls, in your car, or even on yourself to quickly remove smoke smells. For more thorough elimination of stubborn smoke odors, use OdorXit AQM.

Get Rid of a Smoke Smell Fast with OdorXit

Don't waste time sprinkling baking soda or other ineffective products. Instead, order your own OdorXit today.

Use OdorXit AQM & Magic To Eliminate Smoke Odors For Good