AQM Is Commonly Used To Oxidize:

OdorXit AQM Can Be Used In 2 Ways

30 Day Mode - produces small amounts pure chlorine dioxide gas for 20 to 30 days (depending on the amount of humidity). The odors are gone. The OdorXit AQM CLO2 used in 30 day mode – the same packet as used in the one day mode just adding more moisture - allows you to be in the room while it's working. There's no problems with breathing this product when used as directed.

1 Day Mode - FOR CAR TREATMENT ONLY - The same packet is used from the 30 day mode. However, it will produce all the gas in one day's time instead of over 30 days. The OdorXit AQM CLO2 used in 1 day mode works so fast you can not be in the car during that time.

How To Use OdorXit AQM

How To Use OdorXit AQM

Remove any cardboard, cardboard boxes, etc. from the room - They will suck up the AQM gas in the air, and the AQM will not work as intended.

Calculate the surface area of the room/s you need to remove the smoke smell from. For rooms 1000 sq ft or less that have no furniture, a single 10 gram packet will be sufficient. If the room has furniture, you’ll need a 25 gram packet. Each room will require their own packet of AQM.

4′ in diameter is big enough. You’ll just want it to move around the gas the AQM packet creates. The gas must come in contact with all the smoke residue left on the walls – This is the final step on how to remove smoke odor from the house. A ceiling fan will do as well. Place it on low and in the ‘winter’ position – pulling the air UP from the floor.

You’ll also need 40% + relative humidity for the packet to make the gas in the room. You can find that by Googling relative humidity in your city. If you are lower than 40%RH, you need to add an additional teaspoon of water to the packet. That will allow the packet to create chlorine dioxide gas to remove the smell of smoke from the house. It will also oxidize mold, mildew, germs, bacteria, curry cooking smells, and even skunk so they won’t come back.

OdorXit AQM is a packet of ClO2 when combined with moisture or water it oxidizes or eliminates odors permanently.

This product is a chlorine dioxide generator. The quantity of active ingredient is less than or equal to 0.5 grams. Chlorine dioxide gas is not expected to be released in amounts or at a rate at which significant exposure could occur with normal handling and use. If the product is damaged, avoid contact with dry ingredients; they may cause irritation or burning in direct contact with skin or eyes. Additionally, if not used according to directions, it is possible that some chlorine dioxide gas could be released into small, enclosed spaces in sufficient quantities to be detectable. If this occurs and a chlorine-like odor is detected in such a space, ventilate and leave the space.

"I wanted to sell my rental property.  I painted the walls to cover up the smell but the smoke smell was still there. The home inspector told me to “get rid of the smoke smell and mold smell in the basement or the deal is off.” I used 4 packets of the OdorXit AQM Air Quality Manager in the house with fans running until the closing date.  At the walk through final inspection the musty smell and smoke smells were all gone.  I got the full asking price and the house closed on time!"
- Darrel H.

"My dad used to be a smoker and after he quit, his car still smelled. The smoke smell was so overwhelming that it would stick to our cloths anytime we drove anywhere. Nothing I tried to get the smell out worked except OdorXit. I used the AQM packet and aired the car out and the smell was gone! "
- Brandon K. 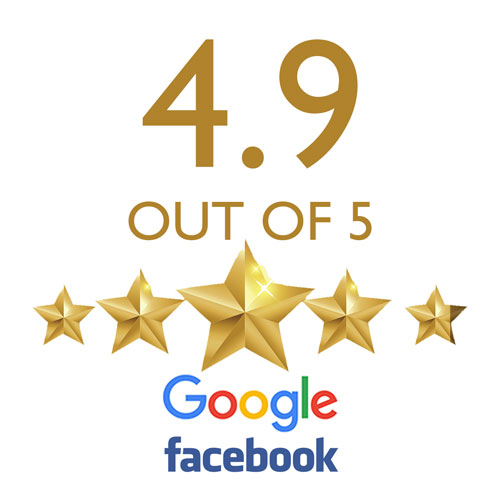