Having more trash receptacles in your home is a great way to keep things clean and tidy. The more cans you have however, the more smells they are going to produce. Whether your trash odors are being caused by an old banana peel, rotting food, moldy food, or other materials, OdorXit offers a proven solution that is sure to handle even the toughest of your trash odors. 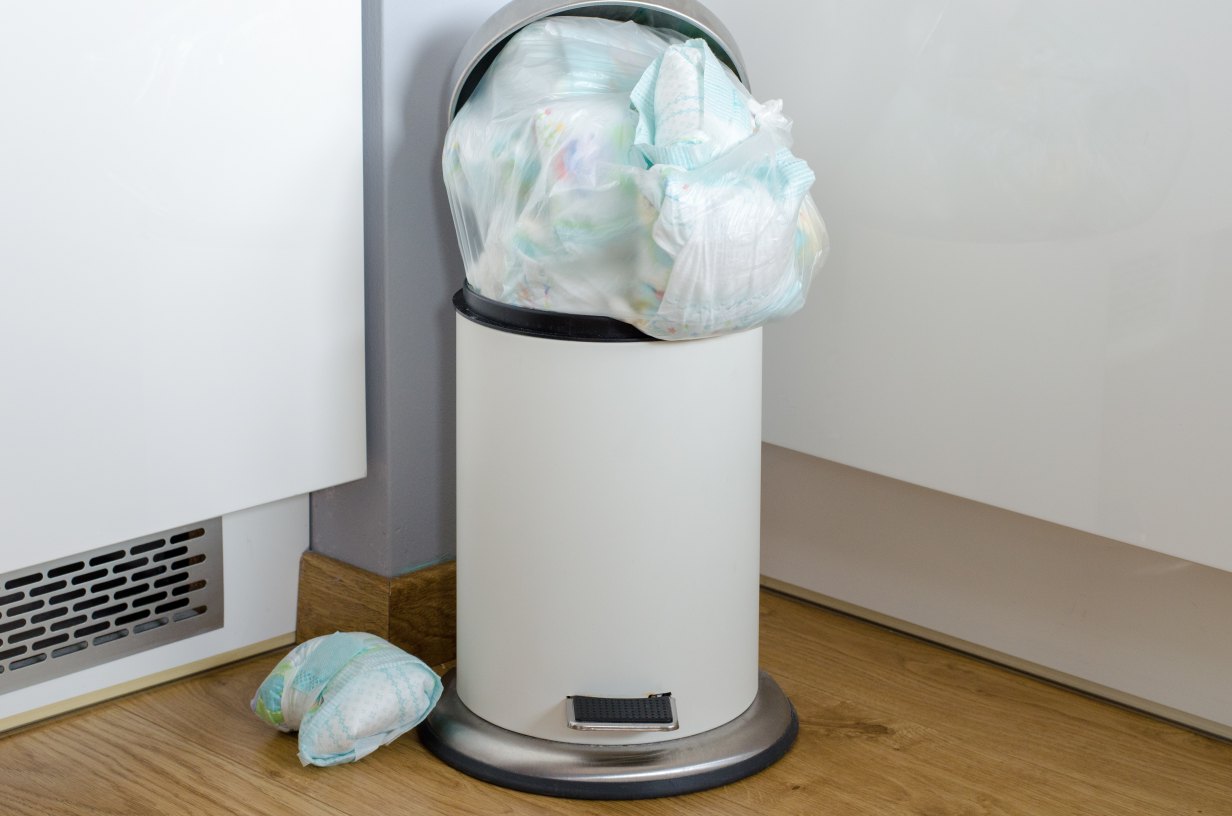 As much as the TV ads would like you to believe that their products remove odors, and make the world smell good again, the bottom line is perfumes simply add another odor that is stronger than the underlying odor you are trying to remove. Enter Magic by OdorXit and OdorXit AQM -Air Quality Manager.

Magic by OdorXit is provided in an 8 ounce mist spray bottle that produces about 1500 mist sprays. Two to four sprays on the nastiest smelling disposable diaper will control the odor for days. OdorXit AQM makes eliminating the odors even easier. Insert a 10 gram packet of AQM into the included and convenient self adhering clear pouch that you stick on the inside of the soiled diaper containers' lid. 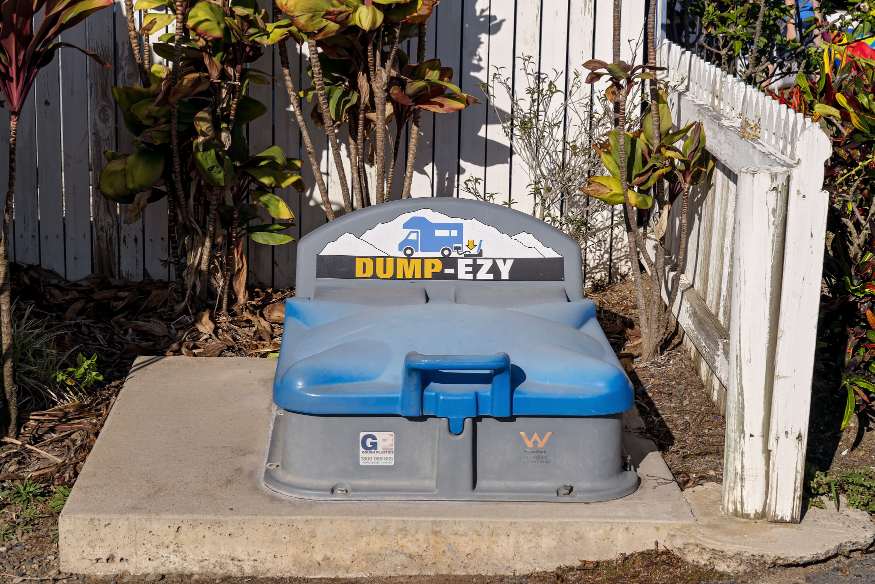 Black water holding tanks, even if emptied regularly, retain a small amount of matter that can cause really big odor problems. Pour 4 ounces of Magic by OdorXit or 1/2 bottle in the tank. Let it sit. Flush later. The Magic will stay in the holding tank and absorb the odors for months. When you empty the holding tank for the season, replace the Magic. It's that simple! And Magic leaves no fragrance of its own. It just absorbs the other odors!

The tanks also play a part here as well with residue stuck to the walls and top of the tank. You can spray the Magic on and around the toilet to absorb other odors that accumulate there. This action may need to be reapplied every couple weeks to keep the smells gone since these odors will be re-occurring and in an open space.