How To Get Rid Of Refrigerator & Freezer Odors

If you have refrigerator and freezer odors due to power outtages, old spoiled or rotting foods, fish, or mold, OdorXit has you covered with OdorXit Eliminator! Never throw away another refrigerator due to odors, no matter how tough! OdorXit is GUARANTEED to solve your bad refrigerator smells.

How To Eliminate Fridge Odors With OdorXit Eliminator:


Once you’ve used OdorXit Eliminator across all the surfaces, let it dry. When you come back, your fridge or freezer will be free of terrible odors and smell brand new! This process could save you hundreds or even thousands of dollars by not needing to replace your appliances!

Because the odors that arise in a fridge or freezer that’s currently running generally aren’t as stubborn, you can use OdorXit Magic to get that fresh smell back. Simply spray OdorXit Magic in the air and onto the surfaces where the odors seem to be coming from. Reapply as needed until the odor is gone! 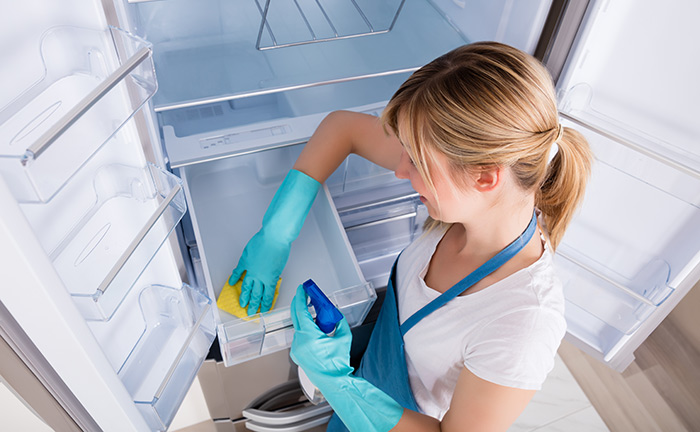 You have refrigerator smells and want them gone. You’ve tried bleach, and other odor removers. OdorXit Eliminator handles the toughest of refrigerator odors like spoiled food or fish differently than most cleaners or chemicals by interacting directly with the odor.

OdorXit works similarly with other odors. It gets to the base of the odor, and eliminates the chemical compounds causing them.

This is what makes OdorXit such a powerful tool for both home and professional applications — when used correctly, it eliminates your odors for good.

What Our Customers Are Saying

"A vacating tenant left me with a refrigerator freezer full of rotting meat. When I found it, the blood was running from the bottom of the freezer door and running across the tile floor, the power having been turned off. The smell was getting bad. I began to clean it up hoping to salvage the side by side fridge (about $1500 value). I cleaned with sanitizing cleansers but the smell remained. I ordered OdorXit and used it and the fridge is in use today with no smell at all. I've told other landlords about this amazing product." - Mike B.